There are thousands of success stories of couples across the globe and thanks to mail-ordering marriages.

Are you considering a mail-order marriage? But does the worry of an unsuccessful relationship with a foreign woman make you take a step back? Then read our article to learn the incredible mail order marriage statistics and choose for yourself!

The history of Mail order marriage might not have been an incredible one. However, in the 21st century, the scenario has entirely changed.

We think mail-order brides are the next internet dating sensation. Industrialized nations have welcomed this marriage industry, and American men are in high demand.

We will share with you the History Of Mail Order Marriages briefly and then jump on to the changed scenario of today’s world so that you know you are NOT making the wrong choice. Stay tuned!

Mail Order Marriages in the Past

There is a widespread belief that says you have heaven when you get a Japanese wife, a Chinese cook, a country home in Britain, and a big fat American salary. In contrast, life is hell with a wage from China, a British cook, a house in Japan, and an American wife.

Gary Clark said this in “An Introduction to the Penpal Bride,” better known as the “Mail Order Bride.”

While the want for an American wife is negligible globally, the demand for American husbands is ever-increasing. Thousands of women are searching for love in the Land of America. In addition, they are seeking husbands in the international bride market. Most women in such hubs want American men, perhaps because they make the world’s best husband. Or is there any other reason for the highly sought-after American grooms? Stay hooked to know more! 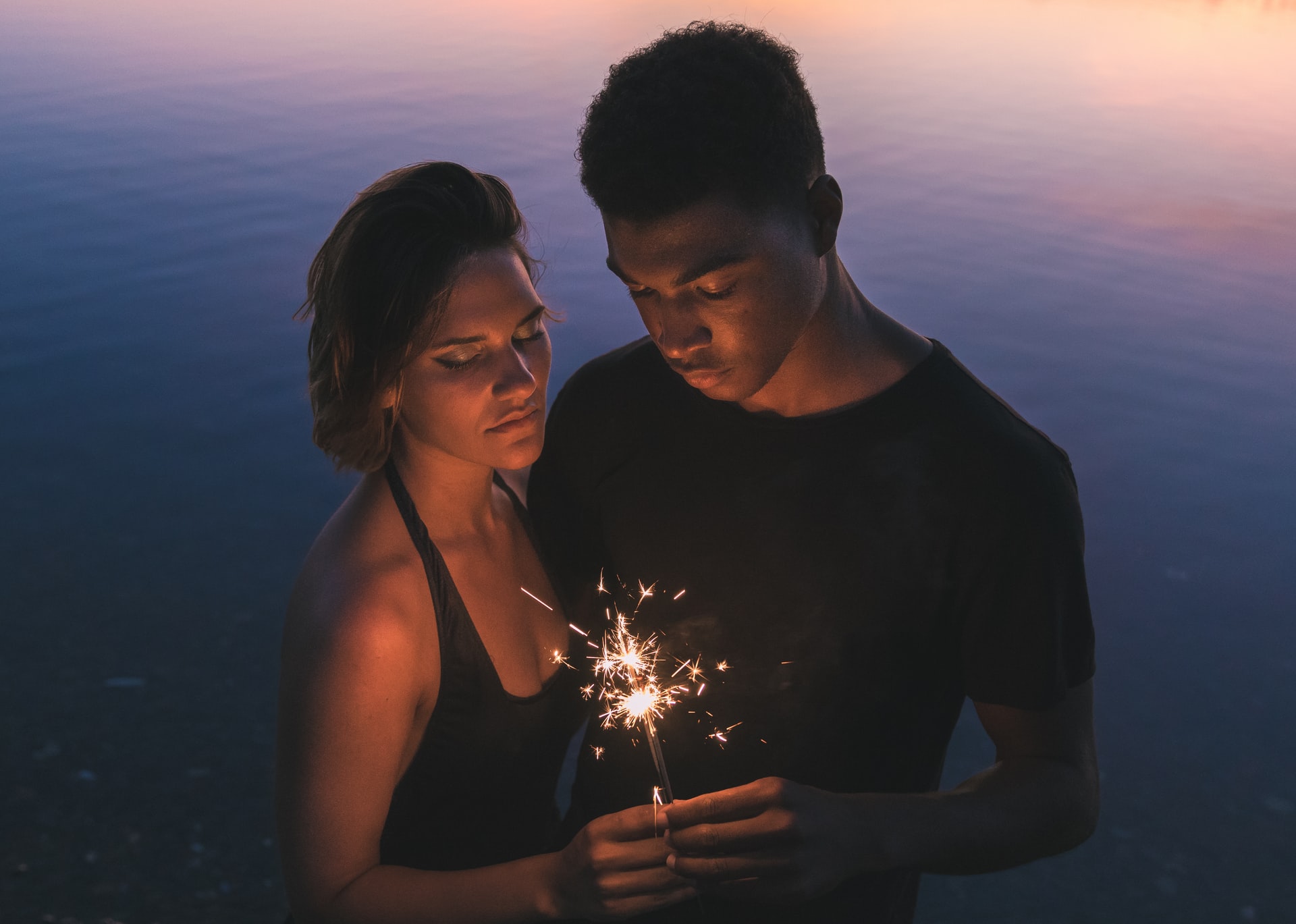 There was a time when over 90% of the marriage agencies offered biographies, pictures, names, addresses, and every other detail of over 25,000 women who were seeking husbands. The lists were predominantly having names of Russian and Filipino women. However, there were entries from across the world. These agencies updated their lists every quarter. The numbers indicated by such listings suggest that there were 100,000 women available annually as “mail order brides.”

In a written questionnaire by Gary Clark, the agencies revealed that around 10% of women successfully found husbands through such agencies. Hence, we can figure out that there were about 10,000 women who married 10,000 men in that period resulting in as many as 10,000 mail-order marriages every year.

Out of these 10,000 men, 40% were men from the land of America. The remaining 6,000 would be concentrated mainly around Australia, Canada, Europe, and Japan.

Who Are Mail Order Brides?

A recent analysis revealed that five popular catalogs feature around 1,400 Asian women. 70% of these women were from Filipino, illegally listed, and many of them were recorded as “in-service” as house helps and domestic workers in foreign countries. The rest, 16% were Indonesian, 8% from Thailand, 2% were Malaysian, Japanese, 1% Korean, and Chinese.

17 Statistics on The Mail Order Marriage of the 21ST Century

Choosing the right partner is the only determinant to a successful relationship. Therefore, finding someone ready to love and not match a financial or emotional gold digger hooded with sweet words is vital.

In mail order sites, people define their actual dating goals, unlike in most other dating apps. Women here enlist themselves to find true love and long-term relationships. So, chances of misunderstandings about “where is it going” are doubtful to occur if you choose to sign up for a mail-order wedding website.

Mostly the brides in such websites are from nations with strong patriarchal practices; hence they grow up with social conditioning that values family emotions. However, it never means that these women are submissive. Dating goals vary from person to person. The fact that it is presented in these sites results in a lower separation rate in mail-order marriages.

Statistics as Per Countries

Lonely ladies from every part of the world register themselves to these websites every day. The most popular countries are:

Over 2,000 Philippine women find their spouse for life through mail order services. And 800 of them marry in America.

The trend suggests that American men are mostly in demand in this marriage market. Ladies from Latin America, Russia, and other countries also tend to date men from the USA. 40 to 50% of marriages take place with American men through such sites.

We have researched vastly to give you the proper knowledge about the success rate of such marriages. When you make such an important decision in life, you deserve to know what awaits you. And we have good news.

So, excluding other nations like Australia, Canada, and Europe, only in the USA, the rate of successful unions is much higher. It gives hope to agencies who want to join this industry and our readers considering joining a mail-order marriage website.

The Success Rate Statistics of Dating Applications and Other Online Services

Many youngsters in America and the rest of the world are opting for mail-order marriage services and other dating applications as an ideal way of finding a partner for romance and marriage. Do you know around half of the users of such services in the US have met someone they have dated for a long time? Many of such dating app hook-ups even ended in successful marriages, and we can’t be happier. Reports say 49% of users on the internet have found dating apps or platforms for finding their true love.

Statistics suggest that such sites find more male logins than female users. Dating apps are more popular among youngsters and teenagers. The crowd consists of an 18 to 34 years old pool. 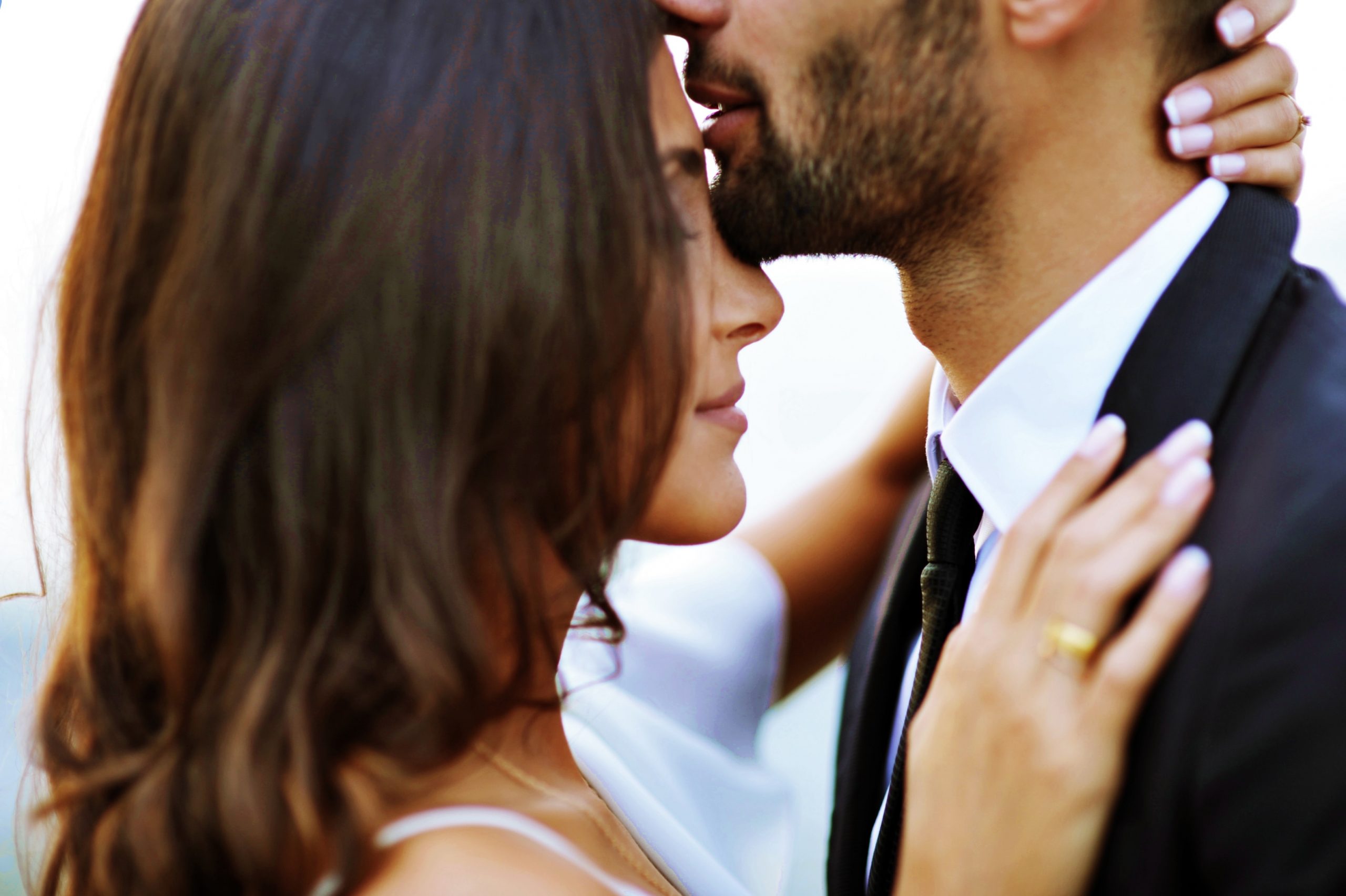 Are Mail-Order Marriage Websites Legal in 2022?

This industry is active across the globe, even in countries like Syria, Pakistan, and Yemen. But the question remains if this is legal in all countries.

The regulations are most explanatory in the US. Most countries do not have a specific act, but there are general laws for international matrimonial relationships.

The IMBRA and VAWA Acts in America protect the country from inauthentic immigrations and set rules on men who choose mail-order brides.

Canada has no specific laws and nor does the UK. However, all mail-order brides are not illegal in the UK. British law for foreign marriage is the strictest in the entire world.

Being careful is our responsibility. Here’s what you must do if you are trying online dating:

Can I Bring a Mail Order Bride Home Legally?

Learn the correct laws and rules of your country, and legality won’t be an issue. The regulations in most nations are not at all complicated, but you have to put in little effort.

Usually, you need to apply for a Fiancée Visa for your lady’s love to get married in her country. A spouse visa is required in case you have already tied the knots. The documentation and rules of immigration vary from one country to another. Make sure to consult a legal advisor to avoid every sort of complication in the future.

Why Do Such Marriages Take Place?

Mail order platforms have precedents of numerous successful relationships across the globe. However, there are times when such arrangements have led to heartbreaks or criminal offenses.

In real-life dating, the situation is just the same. But, unfortunately, not all bonding is meant for a lifetime.

Data shows chances of separation in mail-order marriages are half. It means that the dating platforms clarify the preferences and goals of dating women with absolute transparency. Most of these relationships end in holy matrimony.

So, when are you giving it a shot?

View all posts by 99brides